What’s Buzzing on Fresh TV – The Innocents, The Agency, The Great Seljuks: Guardians of Justice

The Wit List is a bimonthly selection by The Wit of 3 fresh, innovative and entertaining shows from around the world with highest social media buzz, made just for the MIPTV-MIPCOM community. Discover October’s Wit List! 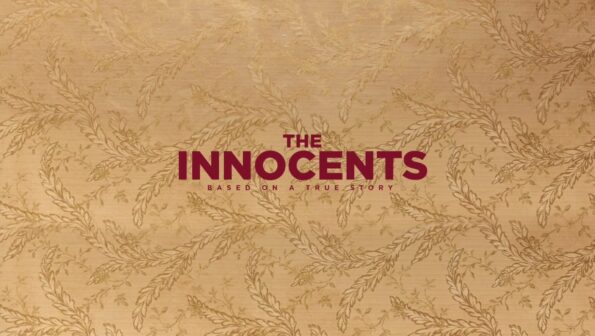 Pitch:  Romantic drama series based on the book “Madalyonun İçi” by Gülseren Budayıcıoğlu that tells the story of Inci, who lives with her grandfather and her brother. She accidentally meets and falls in love with Han who takes care of his family whose father is sick. Han’s sisters, Safiye and Gülben, will do everything to ensure that the couple splits up.

Social media buzz:  According to the Wit Social List, the drama was number 2 in The Wit’s Instagram ranking the week of its launch and has gathered 327,000 subscribers since its debut (as of October 21, 2020). The series has an excellent fanbase with a rating of 8.3 on iMDB.

Pitch:  Local adaptation of the dramedy series “Call My Agent”, initially aired in France on France 2 and on Netflix worldwide, that follows the daily lives of the employees of a talent agency in Istanbul representing famous actors.

Social media buzz:  According to the Wit Social List, the drama was number 1 in The Wit’s Instagram ranking in August and has gathered 147,000 subscribers since its debut (as of October 21, 2020). The series has a good fanbase with a rating of 7.5 on iMDB.

Pitch:  Period epic drama series around the reign of Melikşah, a sultan at the head of the Seljuk Empire from 1072 to 1092. Meliksah ascends the throne upon his father’s death and receives news of his wife’s death on the same day. To preserve the balance of the state, Meliksah places his newborn son, Sencer, in the custody of someone else. Growing without a father, Sencer is trained to fight and becomes the bodyguard of Sultan Meliksah, who does not know that his son works for him.

Social media buzz:  According to the Wit Social List, the period drama ranked in The Wit’s Instagram top 5 the week of its launch and has gathered more than 122,000 subscribers (as of October 21, 2020) since its debut! The series has a good fanbase with a rating of 7.8 on iMDB.

The Wit’s FreshTV is the trendspotter and trendsetter of international tv and digital content. We provide producers, broadcasters, distributors, advertisers worldwide with the best information about the best tv and digital content, projects, developments and programs. We do this via daily newsletters, reports, videos and 24/7 databases. We help our subscribers decrypt and anticipate the market, innovate, get inspired and acquire the most exciting IPs